What Does the Net Zero Estate Playbook Mean for Construction Tenders?

On the 23rd of November, the Government published its Net Zero Estate Playbook. This 88-page document details the approach to achieving Net Zero targets throughout the estate, which is made up of over 300,000 properties and is worth £515bn.

The playbook sets out approaches for new builds, maintenance, and decarbonising existing buildings and will ‘play a pivotal role in our fight against climate change’ according to Lord Theodore Agnew in the foreword. He goes on to talk about how the playbook will set an example and is intended to bring the construction industry with the Government on their Net Zero journey. Much like the Net Zero requirements for larger tenders, we can expect the playbook to become a best practice guide to be rolled out to other public sector organisations as the results are proven.

The government’s targets for emissions have changed several times over the past two decades:

While the numbers may have changed along the way, the commitment to reducing carbon emissions and working towards Net Zero has remained consistent.

The Net Zero Estate Playbook sets out three different definitions of net zero which need to be considered for the entire estate. These are: 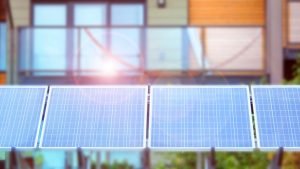 While it’s acknowledged that the playbook may not be suitable for use in all cases, for example, assets with specialist requirements like laboratories, bespoke advice should be used in these cases. The playbook itself contains advice on getting to Net Zero for:

The playbook also notes ‘As it is estimated that 80% of the UK’s buildings in 2050 are already standing today, we need to ensure that current stock is appropriately addressed, as well as new construction projects. As highlighted in the Net Zero Strategy: Build Back Greener, decarbonising buildings will support clean, local growth in every region of the UK, while investing in equality of living standards and job creation. It will also encourage investment in innovation to refine processes and technologies to deliver value-for-money and value for the UK economy.

The roadmap itself is made up of six steps to cover the development and implementation of a successful Net Zero strategy. They do note that decarbonisation is not a quick fix and that it will be delivered over a long period of time.

All of these steps will have been completed before procurement, which starts with Step Five.

We would expect that, considering the commitments made in the construction playbook, that there will be early market engagement to discuss approaches and give construction firms the opportunity to influence the development of the program.

Thinking about your own Net Zero policy is just a part of a successful tender submission. If you’d like support understanding the playbook or any other aspect of bidding then feel free to get in touch.

Adrian Corcoran is Managing Director and Founder of Bid for Success. Passionate about working with great businesses to win them new work, she and the Bid for Success team are here to help you with your bidding and work winning needs.
← Win Themes That Win TendersFestive Greetings from Bid for Success → 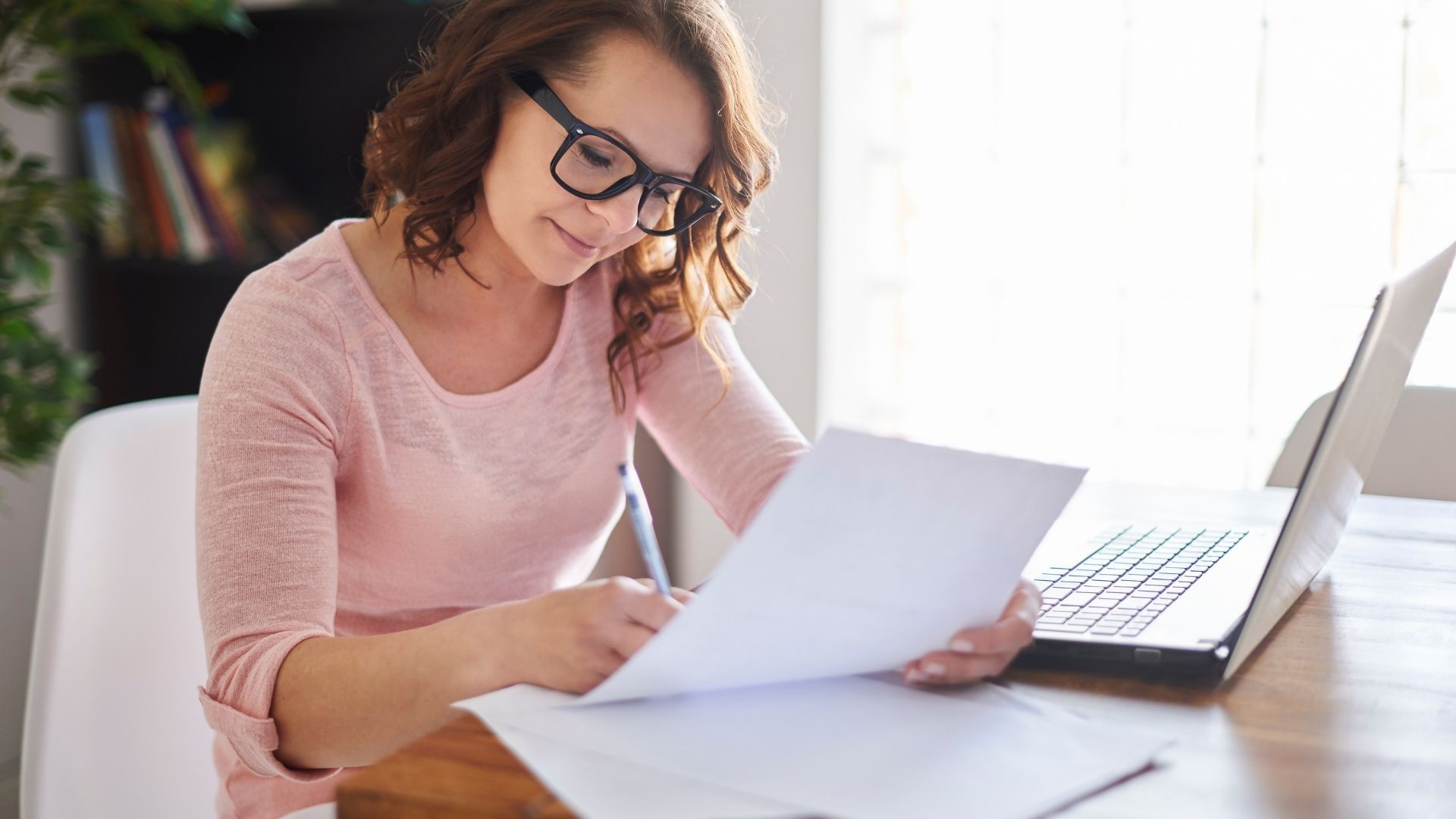 How to Write a Case Study for a Tender 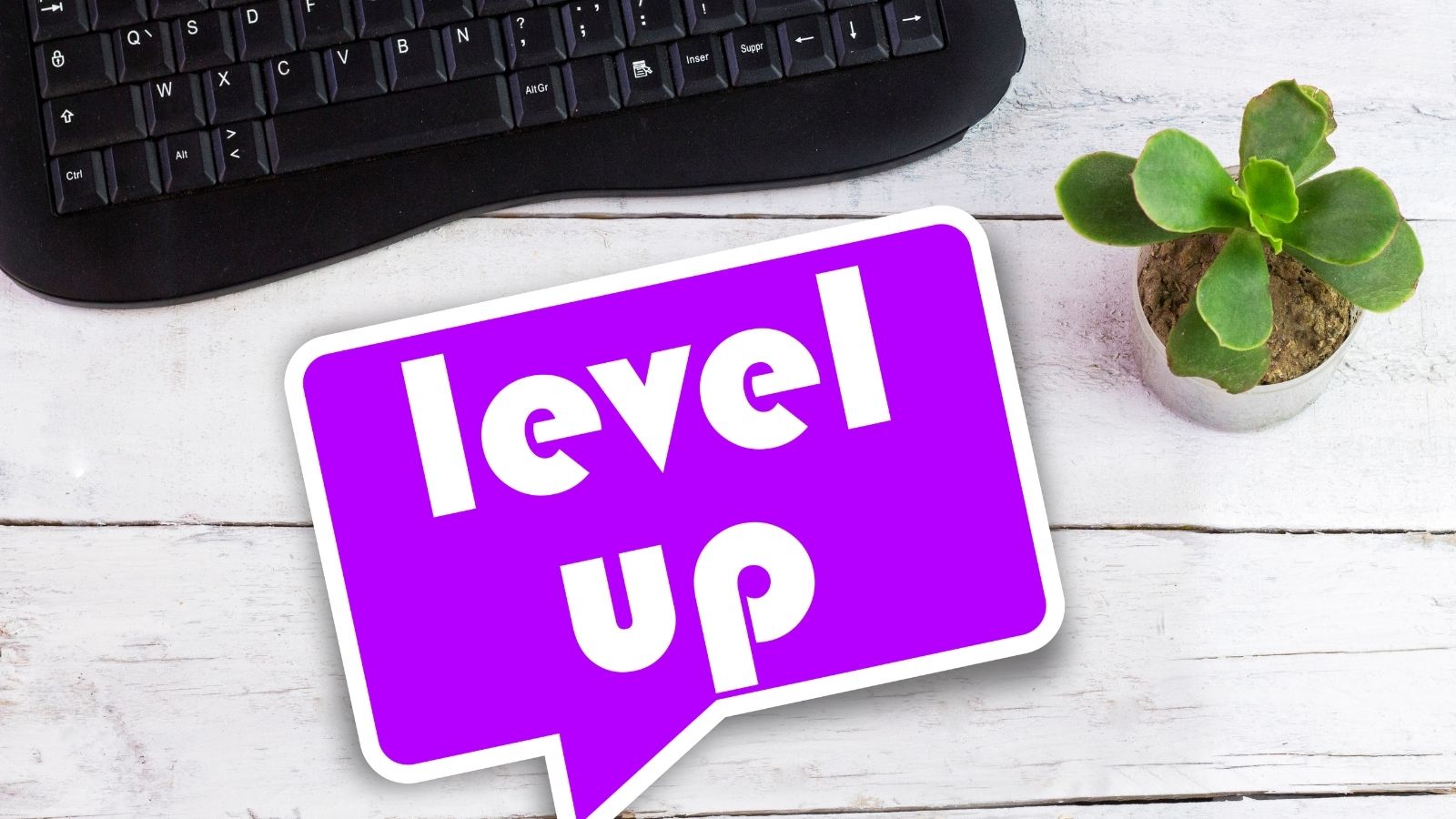 What Does ‘Levelling Up’ Mean for Procurement? 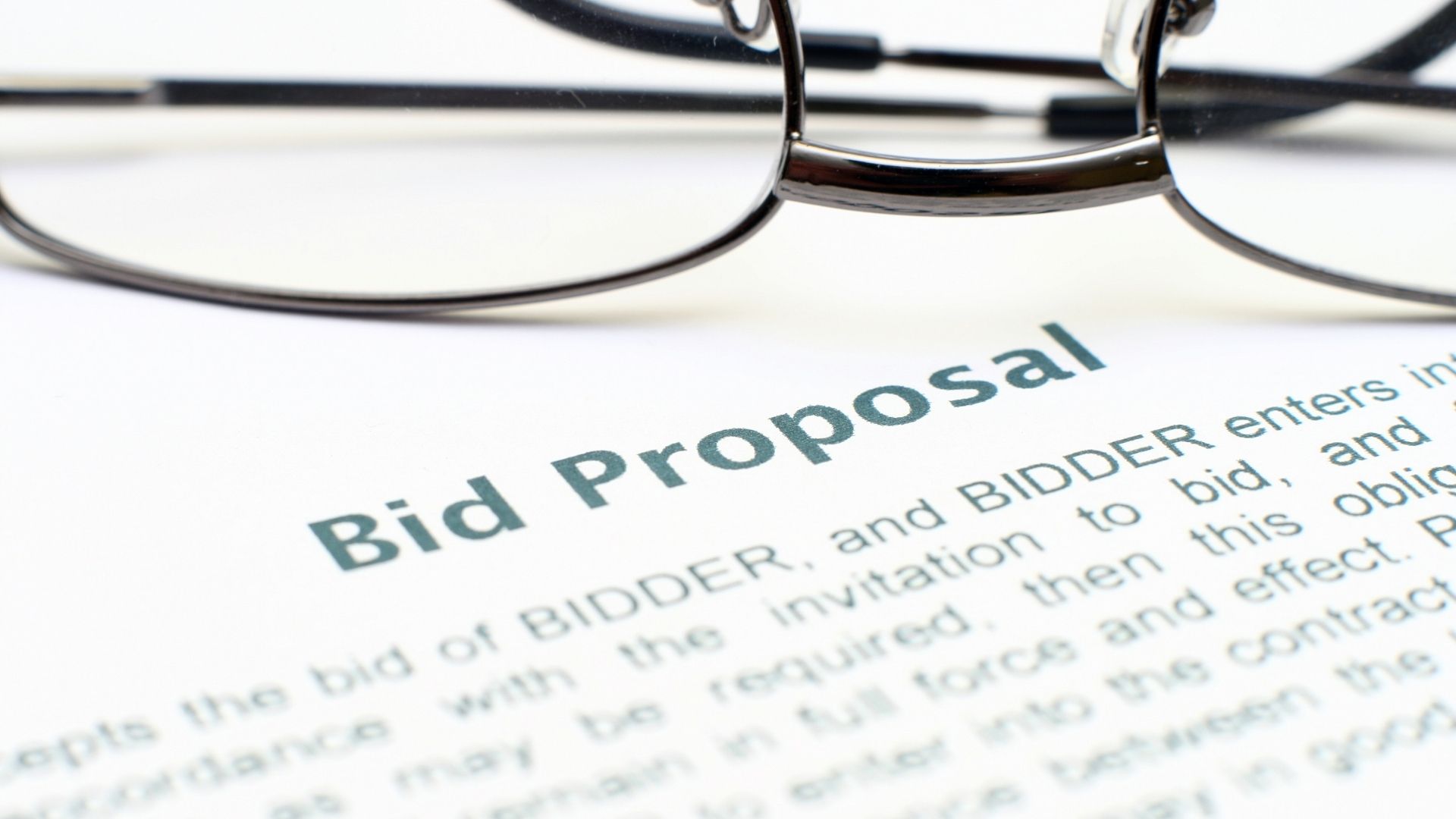 Contract Bidding – How to Get Started with Public Sector Tenders