The B-word. What Does Procurement after Brexit Look Like?

While many small and medium-sized enterprises (SMEs) are preoccupied with the effects of Covid-19 and the long weeks of lockdown, there’s another issue on the horizon that people aren’t talking about – Brexit. When the situation is changing as rapidly as it is at the moment, it can be hard to consider five months in the future as ‘soon.’  However, before we know it, it will be the 1st of January 2021 and Britain will move out of the withdrawal agreement and into full independence from the EU. Leading many SMEs to wonder: What will procurement after Brexit be like?

Let’s start with the positive. The chances are, at least immediately, there aren’t likely to be any major changes to procurement – at least within the UK itself. Procurement in the UK is legislated by the Procurement Contract Regulations (2015) or PCR. This is UK legislation that, while it incorporates the EU Directives, is independent of it. So, when we leave the EU, the PCR will continue until such time as new legislation comes into effect.

In November 2019, Boris Johnson’s press office issued a statement which included the following:

“We will back British business by fundamentally changing our public procure

ment policy so it promotes the local economy. This will allow us to make sure that we can boost UK SME [small and medium-sized enterprises]” 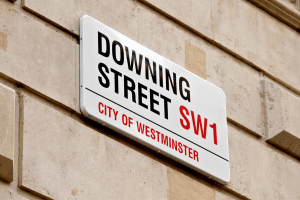 In particular, Johnson wanted freedom from the EU requirement to advertise UK procurements with the Office of the Journal of the European Union (OJEU), which allows EU firms to bid for UK contracts on an even playing field. While this also allows UK firms to bid anywhere in the EU, it has led to some controversies when EU firms have beat UK firms to winning contracts, such as when Siemens beat Derbyshire firm Bombadier to supply trains for the London

Underground. Procurement after Brexit for those who bid outside the UK still looks uncertain.

The Impact of Trade Agreements

It’s likely any trade agreements that the UK enters into, both with the EU and other countries, will have an impact on procurement after Brexit. There are two main possibilities when it comes to trade agreements. These are:

The World Trade Organization’s Government Procurement Agreement (GPA). The WTO has approved Britain’s membership of the GPA, which will give us access to trade with the EU, USA, Japan, and 18 other countries. This doesn’t give us the same access to procurement in the EU as we had as a member state as the thresholds are higher.

So, what will change when the clock strikes midnight to end 2020? Alongside the popping of corks, bid teams need to start looking to a new portal for post-Brexit procurement notices – Find a Tender. The other portals such as Contracts Finder, Sell2Wales, MOD Defence Contracts Online, Public Contracts Scotland, and eTendersNI will continue to advertise lower value contracts and localised content. Most of the eSender portals (Proactis, In-Tend, etc) are already set up to share their content with Find a Tender so opportunities will be loaded and ready.

Other than that? For the time being at least, it should be business as usual for UK contracts. While those who bid for contracts outside the UK will still face some uncertainty, the PCR will continue to be the guidance used for UK contracts until the Prime Minister makes good on his promise to overhaul the legislation.

Do you have more questions about procurement after Brexit? We’d be happy to help answer them. Get in touch today to find out more about how we support SME businesses to win more business and meet their growth goals.

Adrian Corcoran is Managing Director and Founder of Bid for Success. Passionate about working with great businesses to win them new work, she and the Bid for Success team are here to help you with your bidding and work winning needs.
← Proportional Procurement – avoiding ‘over-engineered tenders’ to support Bidding for SMEsIs Bidding the Way Through the Corona Virus for Soft FM Companies? → 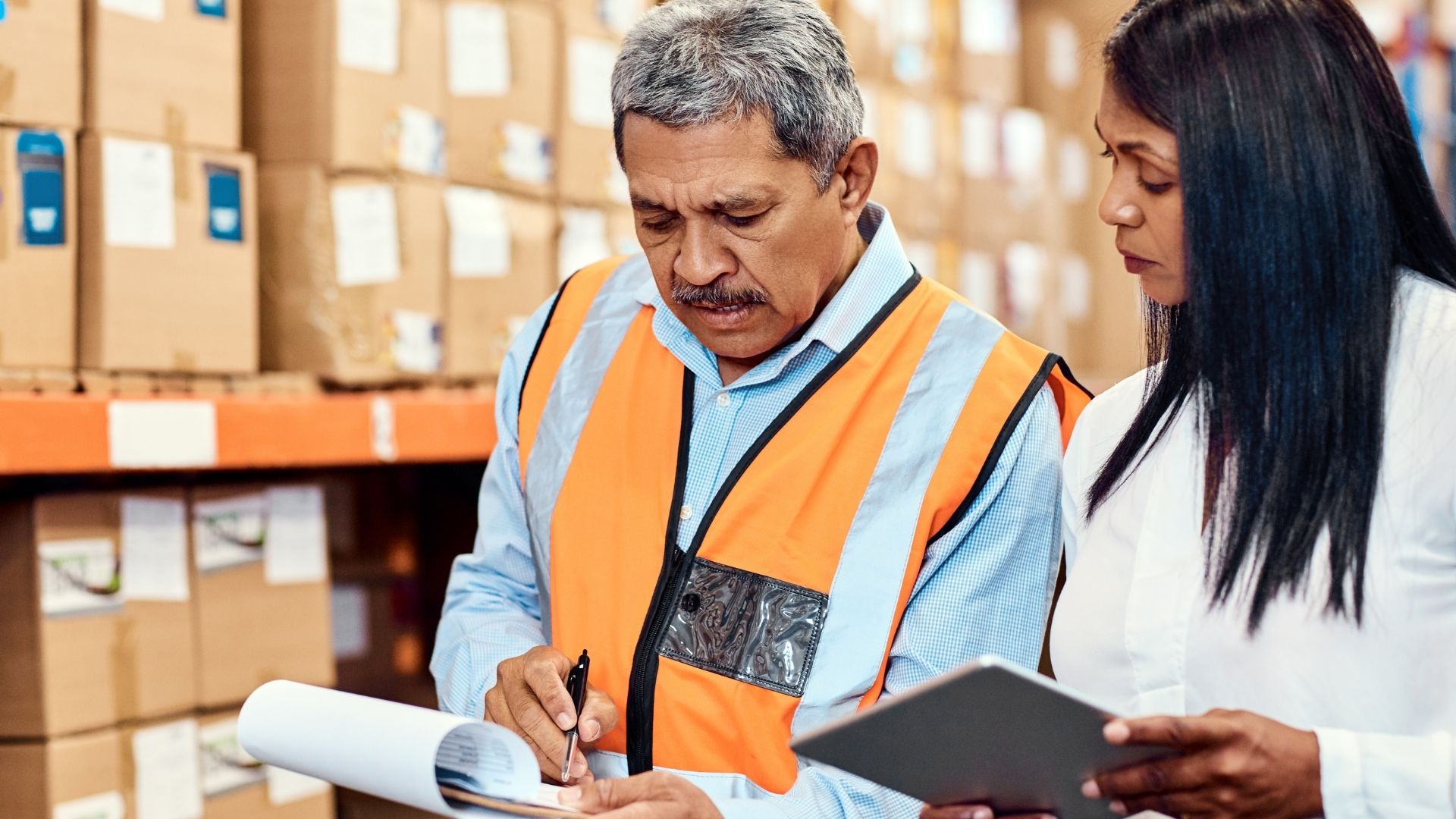 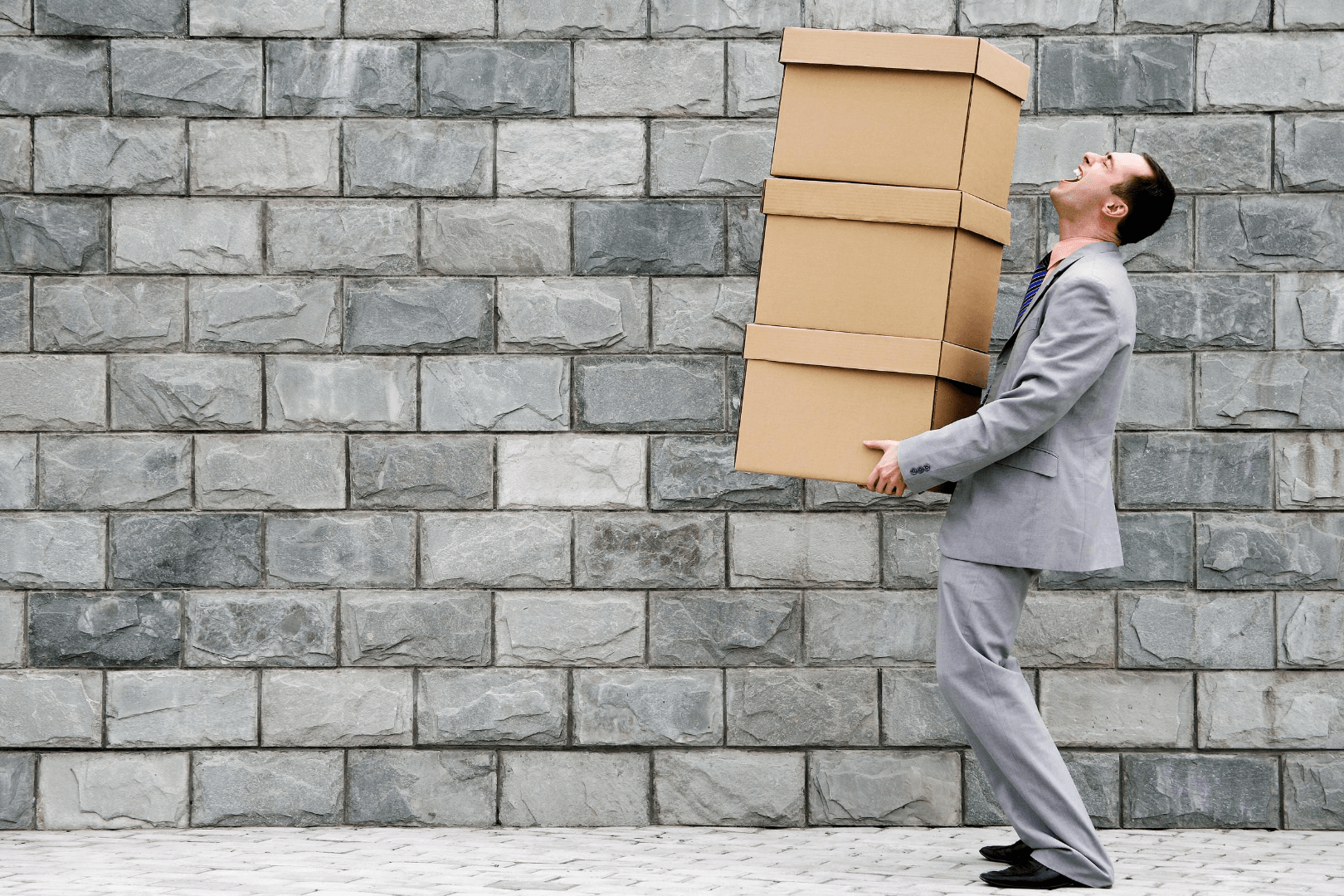 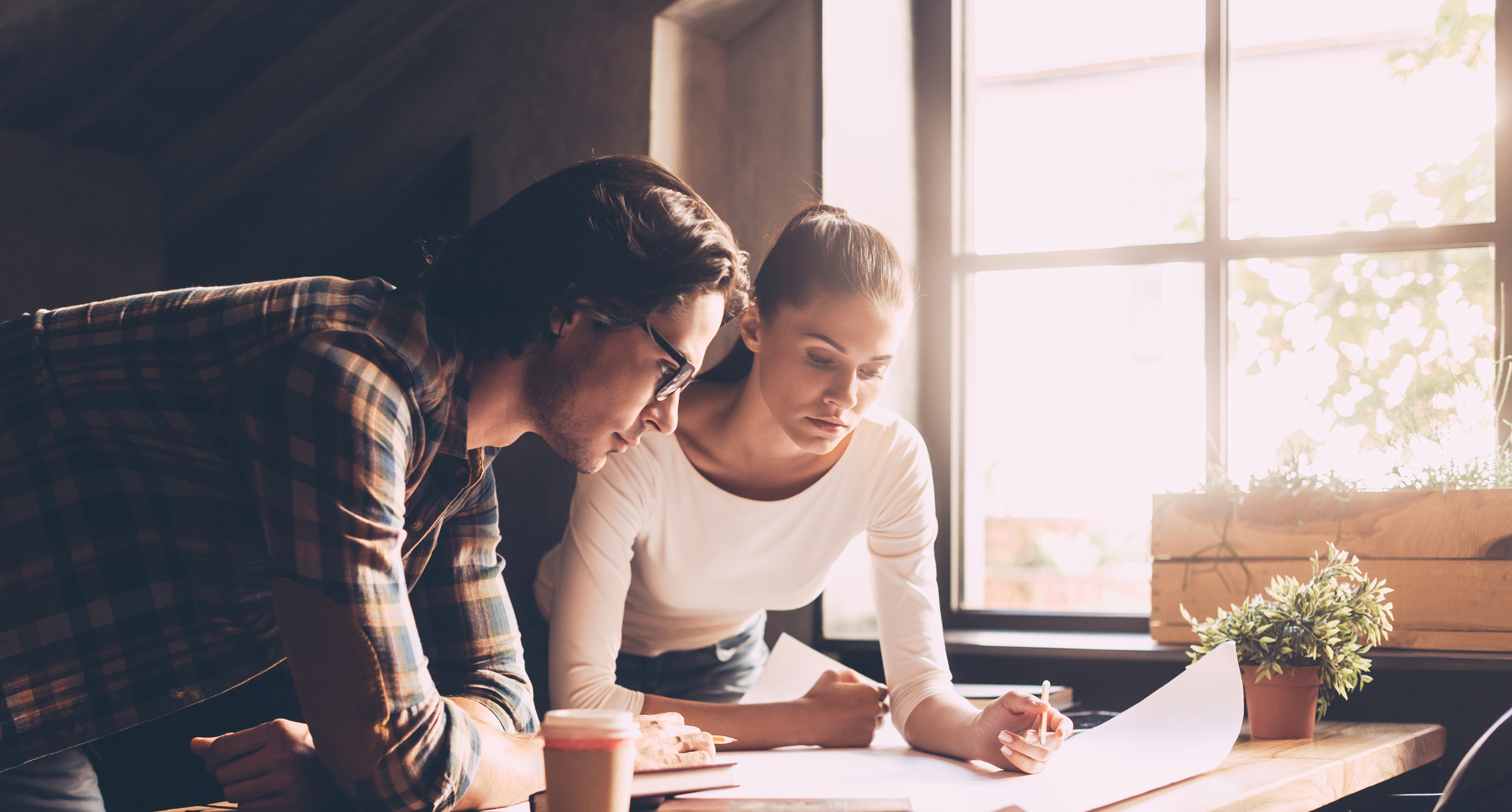 Where to Find Tenders