How to Answer Modern Slavery Questions in Tenders

Modern Slavery is a serious crime that is being committed across the UK at the present time. Over 5,000 offences were recorded by police in the year ending 2019 with the Modern Slavery Helpline seeing an increase in calls of 68% in the prior year.

If you’re completing a tender, particularly for a high-value contract, you will have noticed that procuring organisations want to make sure that their supply chain is aware of the issues surrounding modern slavery and that they are taking steps to help stamp it out. Here’s what you need to know.

Legislation to combat Modern Slavery was introduced in England and Wales, Northern Ireland, and Scotland in 2015.

The Modern Slavery Act applies to all businesses:

If these apply, then you need to register your business with the Modern Slavery Contacts Database. If not, you can confidently tick ‘no’ to the common SQ question asking if the act applies to your organisation.

However, even if you don’t have a statutory legal obligation, you may be required to give some detail on your approach to Modern Slavery as part of your tender response.

Modern Slavery is a term used to cover all forms of slavery, trafficking and exploitation. This can include recruiting or harbouring a person with a view to them being exploited. Modern Slavery often occurs alongside other forms of abuse or criminal offences such as assault, sexual assault, or child sexual abuse.

The main forms of Modern Slavery seen in the UK are: 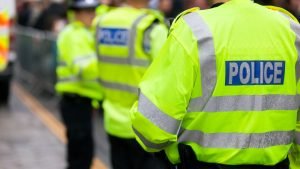 While the legal requirement for Modern Slavery is only in place for larger companies, public sector organisations want to ensure that they are doing the best they can to identify and eliminate Modern Slavery in their supply chains and among the people they serve. You may be required to give information on your approach to Modern Slavery including ensuring you do not have any employees who are victims of Modern Slavery, how you make your staff aware of the issue, and how to report a concern if a staff member has one.

The signs of Modern Slavery (according to Unseen, a UK charity that provides support and safe houses for victims) include:

It is important to look out for signs of Modern Slavery in your recruitment processes, particularly if you use casual labour, however you may also come across victims during the course of your work for a public sector organisation; for example, when working in resident’s homes or providing health care.

Need to Improve your Policies or Processes?

Making sure that your organisation is up to speed with Modern Slavery is an ethical issue as well as a commercial one. We’ve supported a number of companies to develop their Modern Slavery policies and procedures. If you’d like help to do the same, get in touch today.

Adrian Corcoran is Managing Director and Founder of Bid for Success. Passionate about working with great businesses to win them new work, she and the Bid for Success team are here to help you with your bidding and work winning needs.
← How to Write a Case Study for a Tender7 Persuasive Tender Writing Tips → 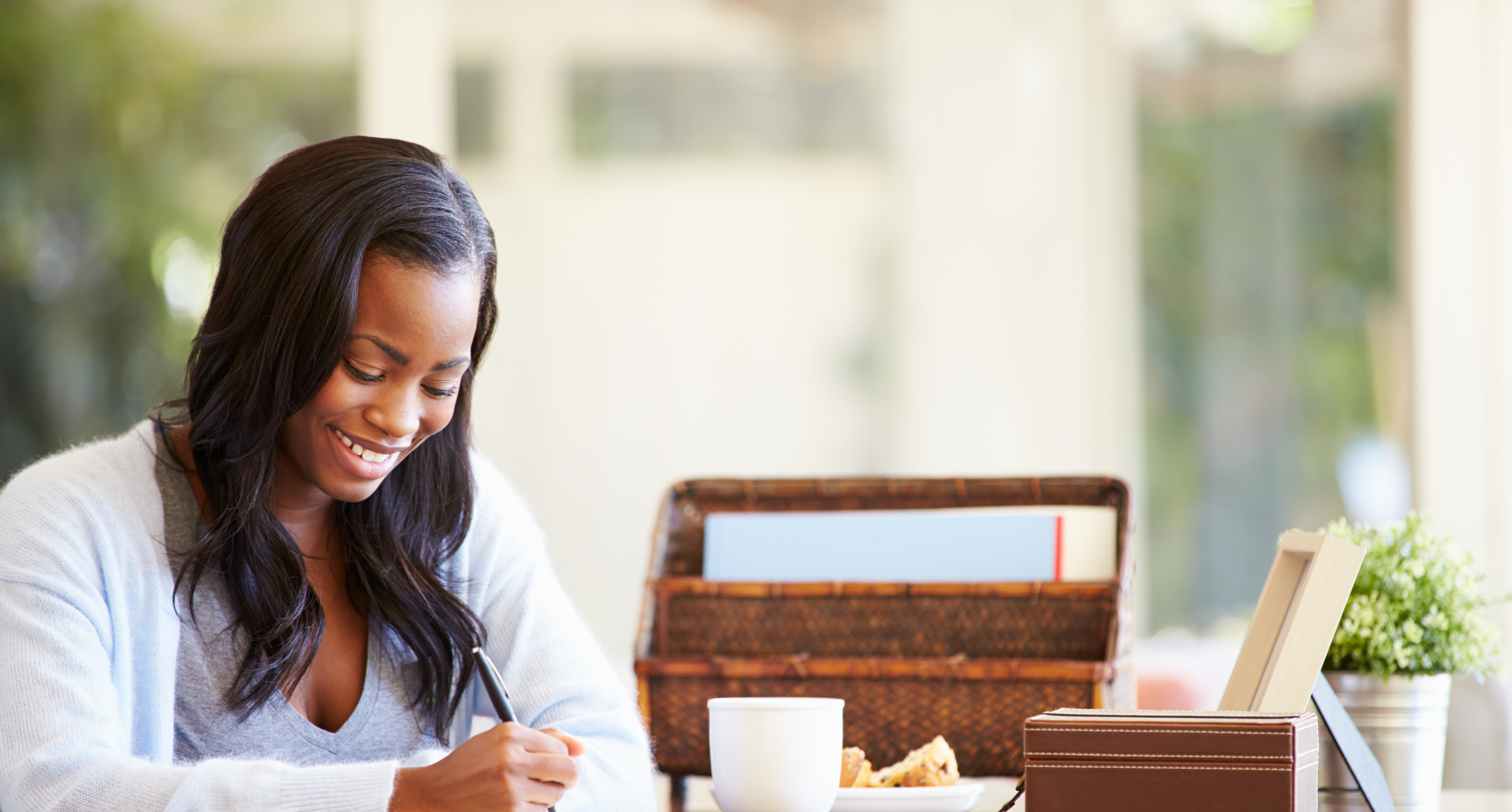 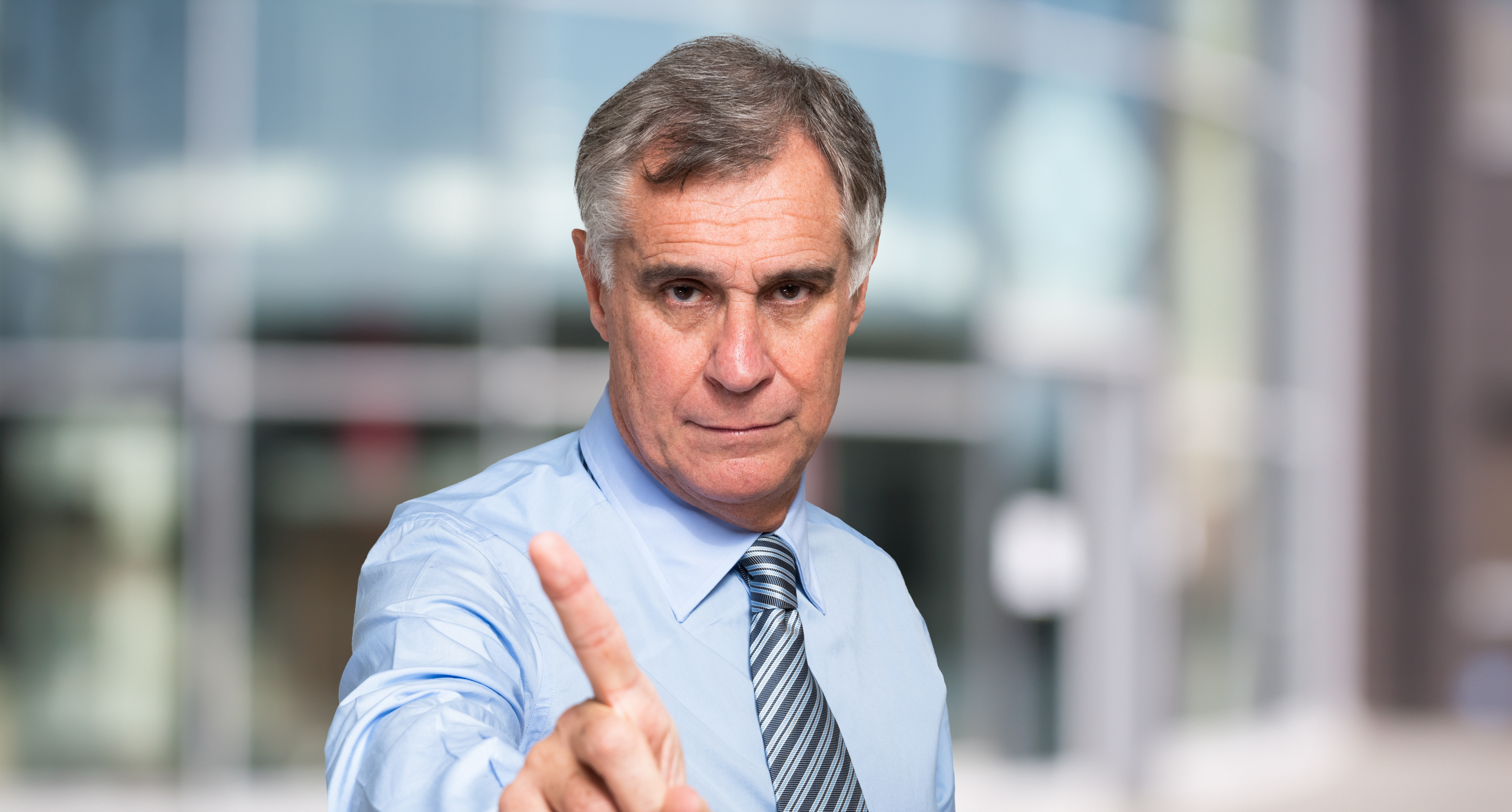 When No is the Right Bid Decision